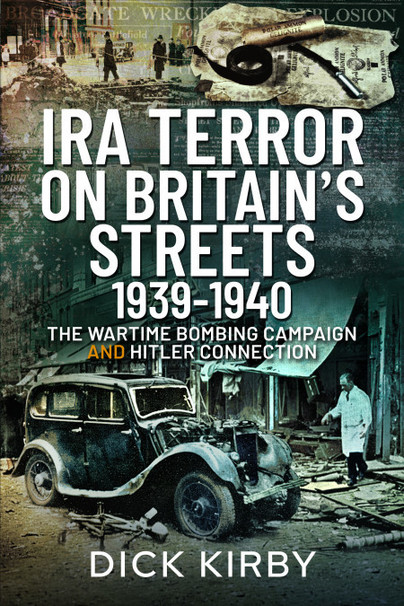 A lot of insight into this period of the IRA’s history and how the intelligence services worked to stop them.