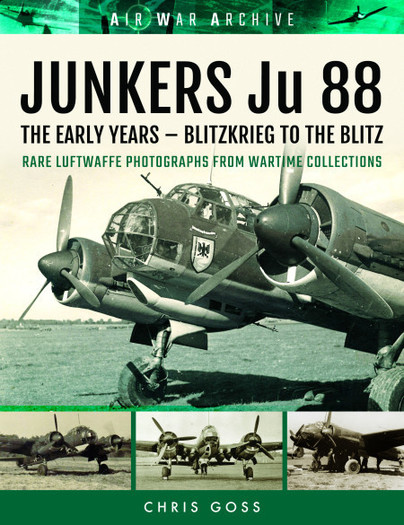 JUNKERS Ju 88: The Early Years – Blitzkrieg to the Blitz (ePub)