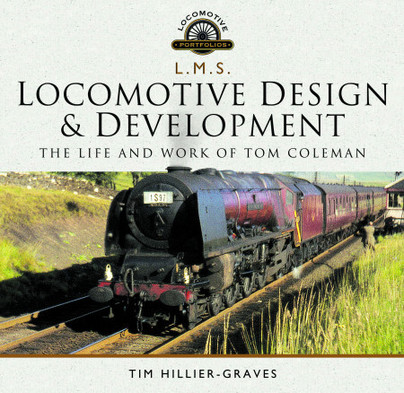 Add to Basket
Add to Wishlist
You'll be £40.00 closer to your next £10.00 credit when you purchase L M S Locomotive Design and Development. What's this?
+£4.50 UK Delivery or free UK delivery if order is over £35
(click here for international delivery rates)

This excellent book gives this talented designer the attention he deserves and gives some account of the family life that is all too often overlooked in railway biographies. It is supplemented by biographies of other locomotive draughtsmen and engineers plus a useful appendix of locomotive drawings showing how Tom's designs evolved. Definitely a book to be recommended.