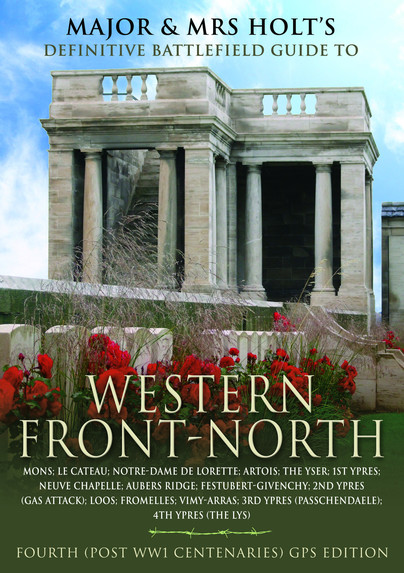 Click here for help on how to download our eBooks
Add to Basket
Add to Wishlist
You'll be £4.99 closer to your next £10.00 credit when you purchase Major & Mrs Holt's Concise Illustrated Battlefield Guide - The Western Front - North. What's this?
Need a currency converter? Check XE.com for live rates

Overall, reading this guide, just makes one more desperate to get back to the battlefields and experience it again, after over a year of not being able to do so.  That said, reading the guide from home is in itself an splendid anecdote to not being able to currently do so.