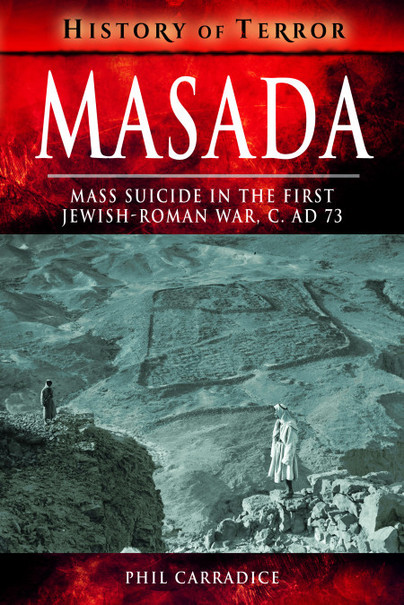 Click here for help on how to download our eBooks
Add to Basket
Add to Wishlist
You'll be £4.99 closer to your next £10.00 credit when you purchase Masada. What's this?
Need a currency converter? Check XE.com for live rates

Masada was a story I knew, but not in detail. The centuries have led to the forgetting of this fortress until 1800, when many travelers noticed it. This and the fact that it was difficult to access and that it was in an inhospitable environment created the possibility that time had stopped at the moment of the Roman conquest or almost. At the same time that myth of death preferable to conquest (true or false we don't know) meant a lot for the birth of the nation of Israel. Phil Carradice tells us this story with his usual skill.