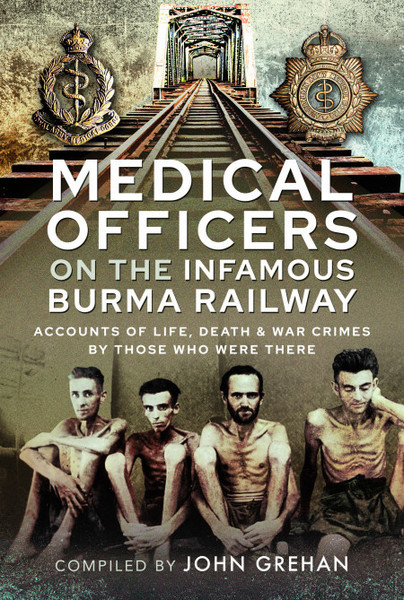 Add to Basket
Add to Wishlist
You'll be £14.00 closer to your next £10.00 credit when you purchase Medical Officers on the Infamous Burma Railway. What's this?
+£4.50 UK Delivery or free UK delivery if order is over £35
(click here for international delivery rates)

This release from Front Line Books is an unusual release, in that it tells the story in a very matter of fact way and covers the suffering of the PoW's under the Imperial Japanese Army. One aspect that surprised me was that a number of the medical reports contain information, such as the fact that the Imperial Japanese forces were open to communication with medical officers and did make attempts to obtain the treatments and medications requested by the medical officers and it tended to be the forces not directly engaged with the control of the PoW's that did not supply these items. 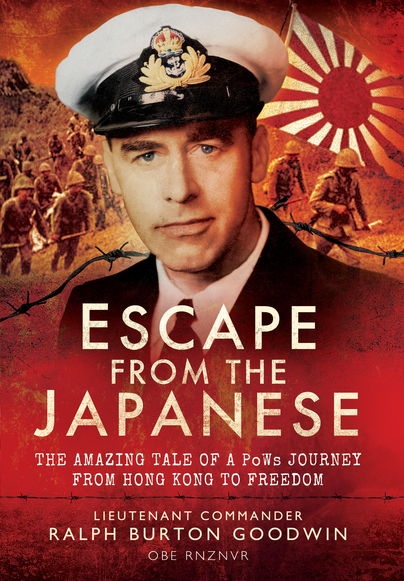 Trapped in the depths of Japanese-held territory, it was rare for Allied prisoners of war to attempt escape. There was little chance of making contact with anti-guerrilla or underground organisations and no possibility of Europeans blending in with the local Asian populations. Failure, and recapture, meant execution. This was what Lieutenant Commander R.B. Goodwin faced when he decided to escape from the Shamsuipo PoW Camp in Kowloon, Hong Kong in July 1944 after three years of internment. With no maps and no knowledge of the country or the language, Lieutenant Commander Goodwin set out across…