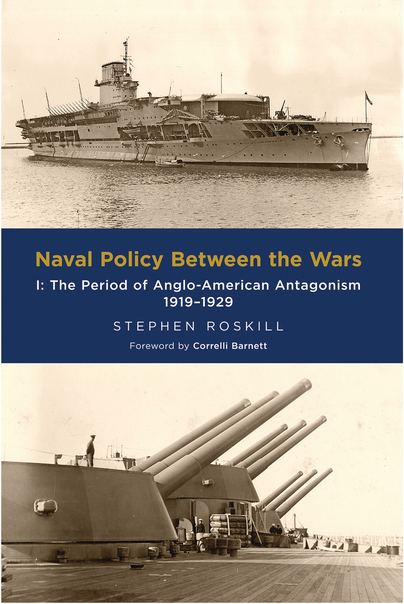 Add to Basket
You'll be £15.99 closer to your next £10.00 credit when you purchase Naval Policy Between the Wars. What's this?
+£4 UK Delivery or free UK delivery if order is over £30
(click here for international delivery rates) 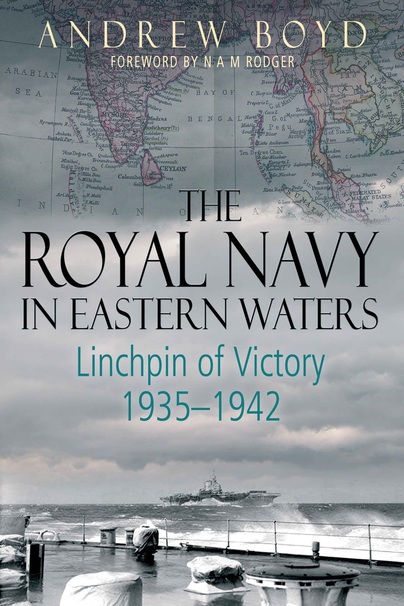 THIS IS THE COMPELLING STORY of how the Royal Navy secured the strategic space from Egypt in the west to Australasia in the east through the first half of the Second World War. This contribution, made while Russia’s fate lay in the balance and before American economic power took effect, was critical. Without it, the war might have lasted longer and decisive victory proved impossible. After the protection of the Atlantic lifeline, it was the Royal Navy’s finest achievement – a linchpin of victory. The book moves authoritatively between grand strategy, intelligence, accounts of specific operations,…

Click here to buy both titles for £45.99
More titles by Stephen Roskill
Sale