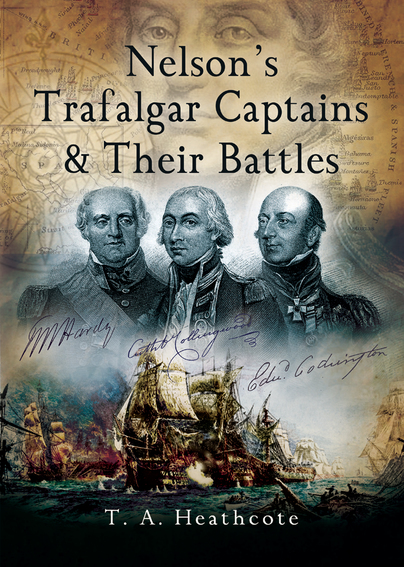 Click here for help on how to download our eBooks
Add to Basket
Add to Wishlist
You'll be £4.99 closer to your next £10.00 credit when you purchase Nelson's Trafalgar Captains & Their Battles.. What's this?
Need a currency converter? Check XE.com for live rates

This is a biographical dictionary of the two flag officers and captains of 27 battleships, four frigates and two minor combatant vessels that were present under Nelson's command at the historic battle of Trafalgar, 21 October 1805. Each officer's family background and naval career will be covered and his and his ship's role in the Battle analysed. In addition there will be a general introduction.