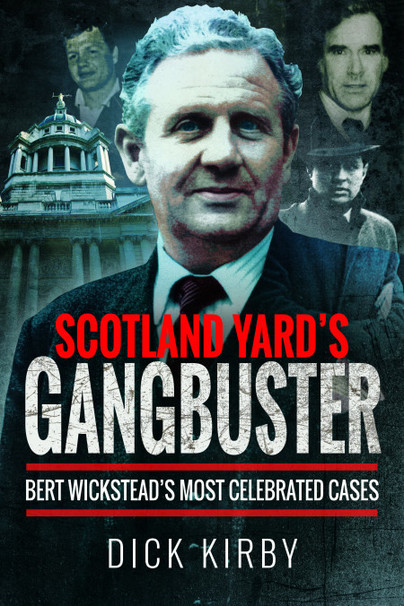 You'll be £12.99 closer to your next £10.00 credit when you purchase Scotland Yard's Gangbuster. What's this?
+£4.50 UK Delivery or free UK delivery if order is over £40
(click here for international delivery rates) 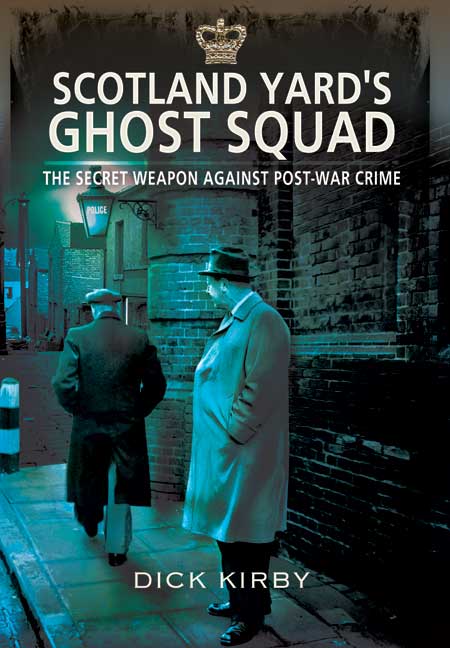 When the Second World War ended, England was bombed-out and starving, with practically every saleable commodity rationed. It was the age of austerity and criminal opportunity. Thieves broke into warehouses, hi-jacked lorries and ransacked railway yards to feed the black market; others stole, recycled or forged ration coupons. Scotland Yard was 6,000 men under strength but something dramatic had to be done – and it was. Four of the Yard’s best informed detectives were summoned to form the Special Duties Squad, which became widely known as the Ghost Squad. They were told: ‘Go out into the…

Click here to buy both titles for £25.98
More titles by Dick Kirby