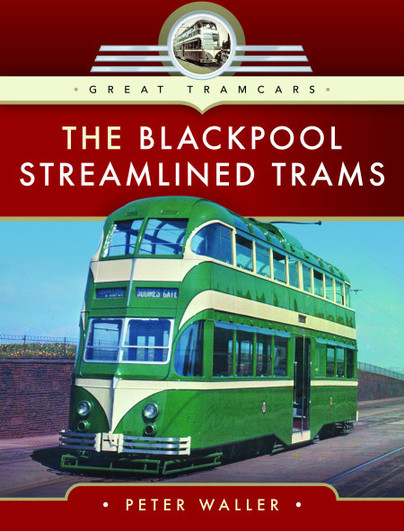 You'll be £9.98 closer to your next £10.00 credit when you purchase The Blackpool Streamlined Trams. What's this?
Need a currency converter? Check XE.com for live rates

By focussing on the trams themselves, and providing a detailed lineage of their individual development, compete with an appendix summarising each tram’s history, Waller has written an important addition to the more straightforward business and picture book histories of the Blackpool tram network which local historians and industrial archaeologists will find of great value aiding future studies of this subject.