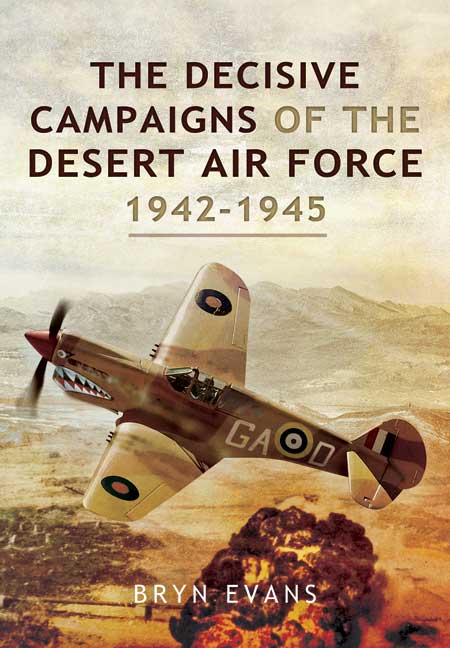 Click here for help on how to download our eBooks
Add to Basket
Add to Wishlist
You'll be £4.99 closer to your next £10.00 credit when you purchase The Decisive Campaigns of the Desert Air Force 1942-1945. What's this?
Need a currency converter? Check XE.com for live rates

This is a well written, detailed account of the DAF that provides an insight to the co-operation that developed between the Army and Air Forces, many of which were new at the time and are still used by modern military forces.