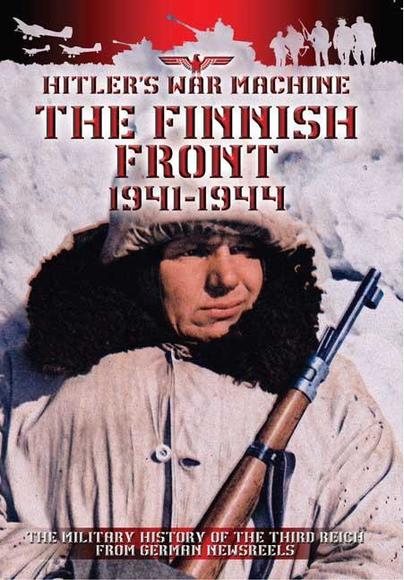 For the first time these unique primary source films have been collated, edited and translated into English in order to produce a complete military history of the third Reich drawn exclusively from German primary sources. This amazing range of films captures the events of World War II exactly as they were presented to contemporary cinema audiences while the actions on the battlefield were still unfolding.

This volume featuring translated Wochenschau newsreels records the story of Hitler's forgotten armies in the north who carried on a long struggle against the Red Army and the unforgiving elements.

Captures the events of WWII exactly as they were presented to contemporary cinema audiences while the actions on the battlefield were still unfolding.