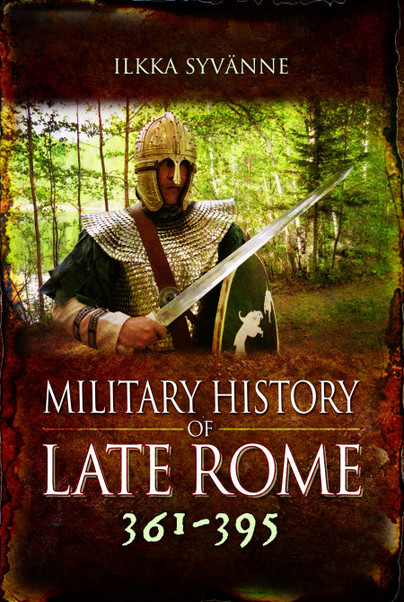 Click here for help on how to download our eBooks
Add to Basket
Add to Wishlist
You'll be £4.99 closer to your next £10.00 credit when you purchase The Military History of Late Rome 361-395. What's this?
Need a currency converter? Check XE.com for live rates

"An outstanding work… [the series] gives us a very good picture of the long process that has come to be known as the “Fall of Rome”. This is an invaluable read for anyone with an interest in Late Antiquity.”