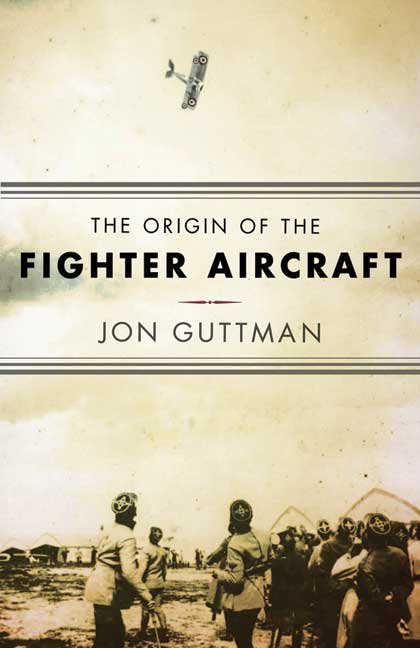 The Origin of the Fighter Aircraft (Paperback)

Add to Basket
Add to Wishlist
You'll be £19.99 closer to your next £10.00 credit when you purchase The Origin of the Fighter Aircraft. What's this?
+£4.50 UK Delivery or free UK delivery if order is over £35
(click here for international delivery rates)

When World War I began in August 1914, the airplane had already proven its worth as an intelligence gathering “eye-in-the-sky.” These scouting aircraft soon became indispensable to armies on both sides, and the attempt to drive enemy planes away began in earnest. Local air superiority was incorporated into battlefield strategy, and the use
of aircraft to conduct offensive operations would change warfare as dramatically as the first firearms 300 years before. By the end of 1915, the basic formula of the armed scout settled on a single-seater with a machine gun synchronized to fire through its propeller blades. This heavily armed aircraft became the first true fighter plane whose primary function was to destroy enemy aircraft, whether scouts, balloons, bombers, or other fighters. A new glamorized “knight of the air” was born: the ace, a fighter pilot who brought down five or more opponents. From 1916 on, as the combatants relied on airplanes more, flying tactics and strategy—including mass formations—were
developed for what would become a deadly struggle for complete air superiority. By 1918, the final year of the war, air battles could be as sprawling as those on the ground.

In The Origin of the Fighter Aircraft, historian Jon Guttman tells the engrossing story of how one of the most amazing inventions became an integral component of warfare. Balancing technical description, personalities, and battle accounts, the author demonstrates that by the end of World War I most of the fundamentals for modern aerial
combat had been established.