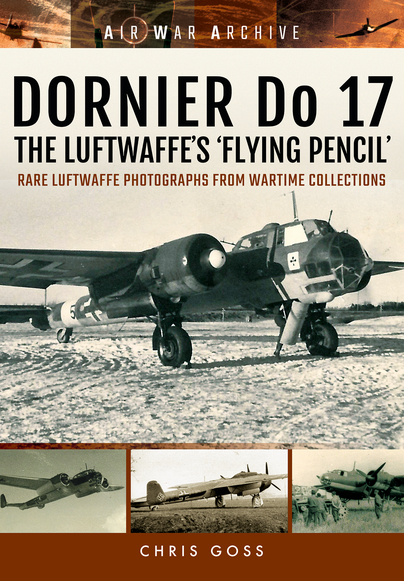 Add to Basket
Add to Wishlist
You'll be £11.24 closer to your next £10.00 credit when you purchase DORNIER Do 17 The Luftwaffe's 'Flying Pencil'. What's this?
+£4.50 UK Delivery or free UK delivery if order is over £40
(click here for international delivery rates) 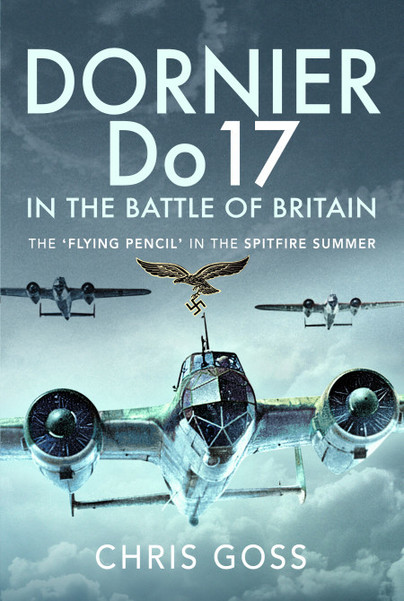 During Britain’s desperate struggle for survival that in the summer of 1940, the Dornier Do 17 played a prominent part in raids designed at neutralising the RAF’s ability to resist and the British people’s will to fight back. Having been built to outrun contemporary fighters when introduced into the Luftwaffe in 1937, it had become the Luftwaffe’s main light bomber, and for the attack against Britain, three bomber wings, KG 2, KG3 and KG77, were equipped with the Do 17. But by 1940, the Do 17 was nearing obsolescence and, with its weak defensive armament, it fell prey to Fighter Command’s…

Click here to buy both titles for £31.24
More titles by Chris Goss