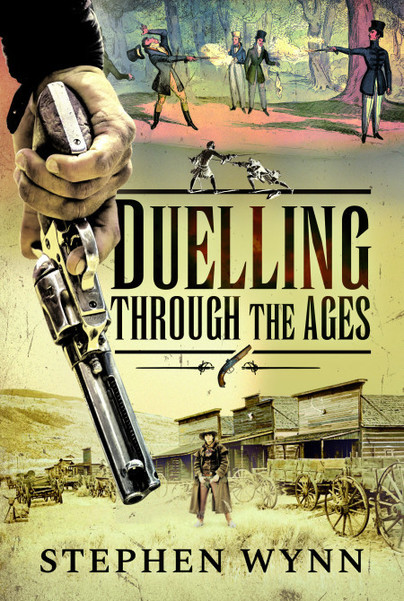 Duelling Through the Ages (ePub)

Click here for help on how to download our eBooks
Add to Basket
Add to Wishlist
You'll be £4.99 closer to your next £10.00 credit when you purchase Duelling Through the Ages. What's this?
Need a currency converter? Check XE.com for live rates

Stephen Wynn looks at the practice of duelling, which faded from consciousness with the turn of the 19th century into the 20th. Nowadays, disputes are settled in a more civilised manner, but it is safe to say that most 19th century novels would have such disputes settled by a duel. A fascinating social history.