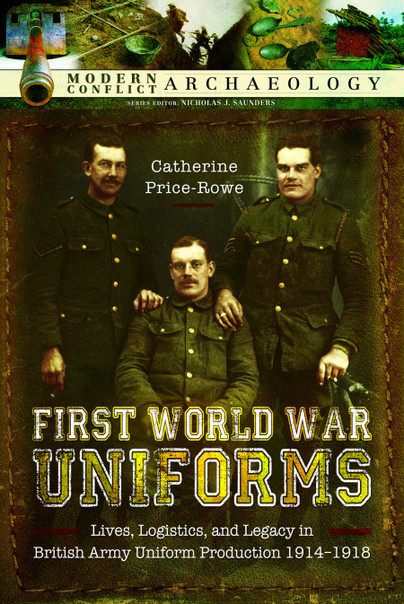 Click here for help on how to download our eBooks
Add to Basket
Add to Wishlist
You'll be £4.99 closer to your next £10.00 credit when you purchase First World War Uniforms. What's this?
Need a currency converter? Check XE.com for live rates

"This book is recommended for those with an interest in the history of quartermaster and supply functions during wartime and to those who are deeply interested in the BEF."