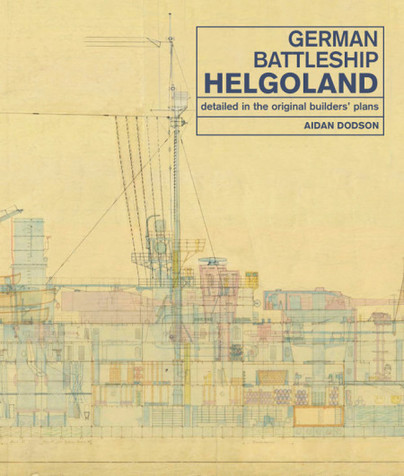 Add to Basket
Add to Wishlist
You'll be £30.00 closer to your next £10.00 credit when you purchase German Battleship Helgoland. What's this?
+£4.50 UK Delivery or free UK delivery if order is over £35
(click here for international delivery rates)

This book is an invaluable reference to students of German warships of the First World War and great value to any modellers of German dreadnoughts, especially the Helgoland Class.