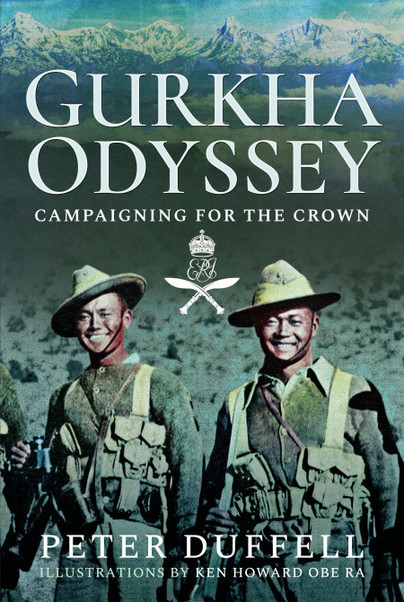 You'll be £4.99 closer to your next £10.00 credit when you purchase Gurkha Odyssey. What's this?
Need a currency converter? Check XE.com for live rates

It is highly recommended as a great read, some of the exploits are breathtaking, although it might not be too conducive to falling into a gentle slumber if that's what you may be hoping!

A beautiful book that, enriched by Ken Howard's fantastic drawings, cannot be missing on the shelves of military history and regimental traditions enthusiasts, an opportunity to get to know modern warriors beyond the myth that has been built (even with good reason) around them.