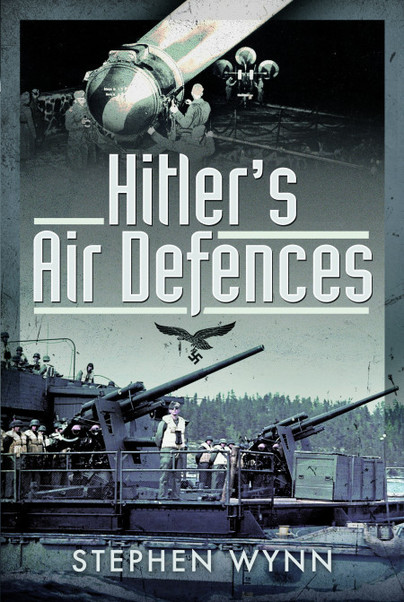 Click here for help on how to download our eBooks
Add to Basket
Add to Wishlist
You'll be £4.99 closer to your next £10.00 credit when you purchase Hitler's Air Defences. What's this?
Need a currency converter? Check XE.com for live rates


"This is a valuable work on an aspect of WW2 that has been given scant coverage in the general historiography of the conflict and the author is to be congratulated on his research and narrative."