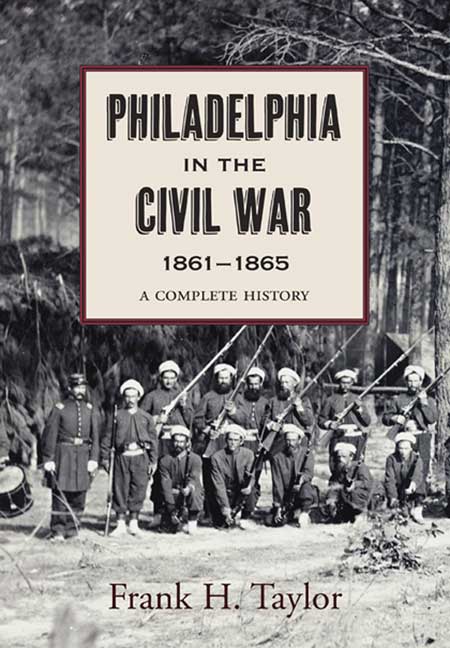 A Complete History Illustrated with Contemporary Prints and Photographs

The city of Philadelphia played a major role in the Civil War as a manufacturing base, naval port, arsenal, financial and transportation center, and supplier of thousands of troops for the Union cause. Philadelphia provided the most uniforms for the Union army, built warships, was the site of the two largest military hospitals in the North, and recruited more than fifty infantry and cavalry regiments. Philadelphia was the closest free-state metropolitan area to the Confederacy and in fact had close contact with the South before the war. However, once the war began,
Philadelphians embraced the Union cause.

First published one hundred years ago, Philadelphia in the Civil War presents the complete story of the city during America's greatest conflict. Richly illustrated with rare images, the book describes every detail of the region's response to the war, ranging from accounts of each of the military units that served, medicine and medical staffs, and the city's defense measures to lists of information, such as regiments losing fifty or more men, officers who gained the rank of general, recruiting stations, and famous songs.