Add to Basket
Add to Wishlist
You'll be £19.99 closer to your next £10.00 credit when you purchase Robin Hood. What's this?
+£4.50 UK Delivery or free UK delivery if order is over £35
(click here for international delivery rates) 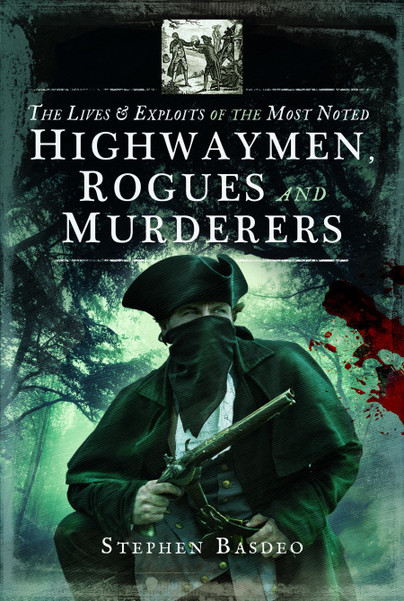 For as long as human societies have existed there have always been people who have always transgressed the laws of their respective societies. It seems that whenever new laws are made, certain people find ways to break them. This book will introduce you to some of the most notorious figures, from all parts of the world, who have committed heinous crimes such as highway robbery, murder, and forgery. Beginning with Bulla Felix, the Roman highwayman, this book traces the careers of medieval outlaws such as Robin Hood and Adam Bell. Early modern murderers also make an appearance, such as Sawney Beane,…