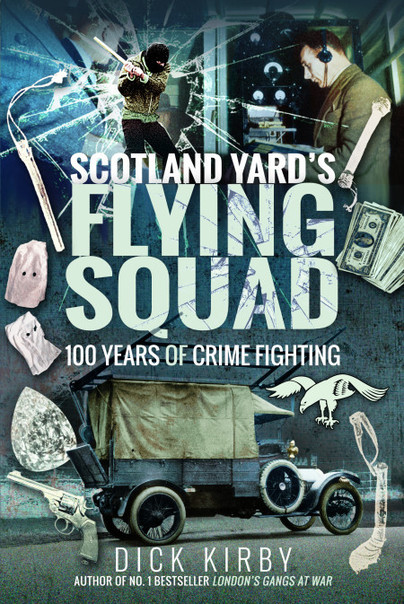 Add to Basket
You'll be £25.00 closer to your next £10.00 credit when you purchase Scotland Yard's Flying Squad. What's this?
+£4.50 UK Delivery or free UK delivery if order is over £35
(click here for international delivery rates) 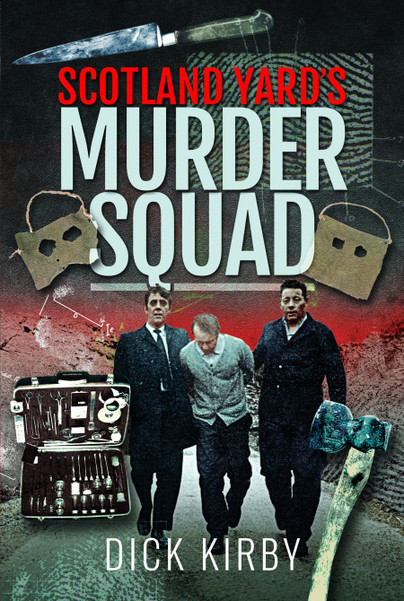 In 1906 the Metropolitan Police Commissioner was asked by the Home Office to make available skilled investigators for murder enquiries nationwide as few constabularies had sufficiently skilled – or indeed, any - detectives. Thus was born the Reserve Squad, or Murder Squad, as it later became known. Despite a reluctance by some forces to call upon The Met, the Murder Squad has proved its effectiveness on countless occasions with its remit extended to British territories overseas. A particularly sensitive case was the murder of a local superintendent on St Kitts and Nevis. A former Scotland Yard…

Click here to buy both titles for £45.00
More titles by Dick Kirby
Sale