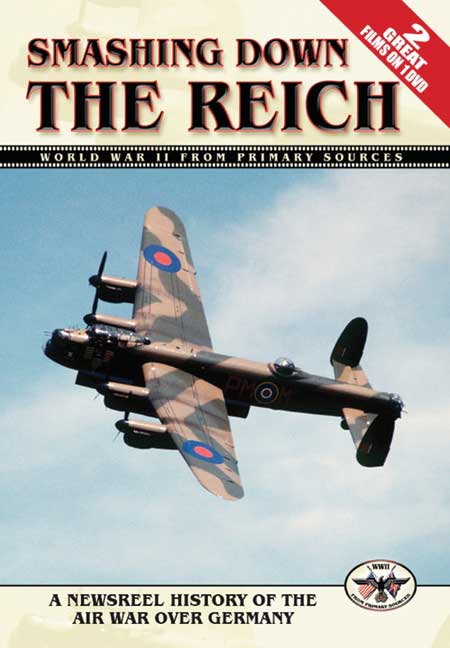 Smashing Down the Reich (DVD)

Add to Basket
Add to Wishlist
You'll be £9.99 closer to your next £10.00 credit when you purchase Smashing Down the Reich. What's this?
+£4.50 UK Delivery or free UK delivery if order is over £35
(click here for international delivery rates)

This great war time documentary provides a powerful insight into the events of the air war over Germany and the bomber offensive in the west as seen by contemporary audiences.

Essential viewing for anyone with an interest in the air war over Germany from primary sources.