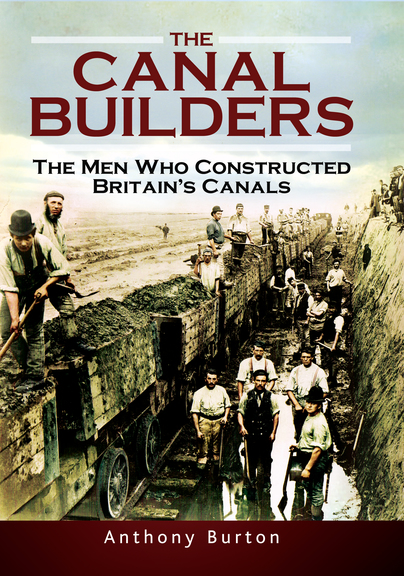 Click here for help on how to download our eBooks
Add to Basket
Add to Wishlist
You'll be £8.00 closer to your next £10.00 credit when you purchase The Canal Builders. What's this?
Need a currency converter? Check XE.com for live rates

I found this an enjoyable read. It is a good general history of the development of canals and the principal players.

It has just the right balance between history and story. It was a book that I couldn’t stop reading once I started.

A must for the canal historian