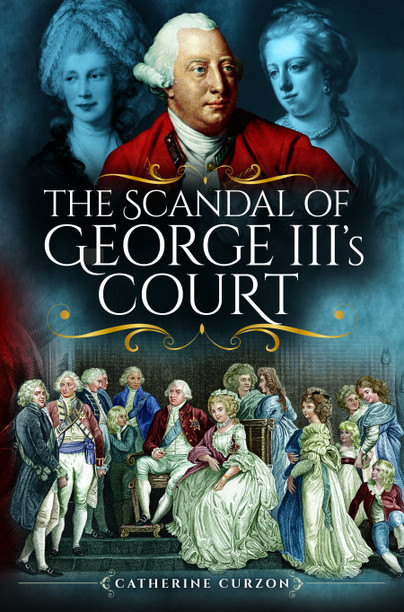 Add to Basket
Add to Wishlist
You'll be £12.99 closer to your next £10.00 credit when you purchase The Scandal of George III's Court. What's this?
+£4.50 UK Delivery or free UK delivery if order is over £35
(click here for international delivery rates)

CATHERINE CURZON is a historian of Georgian royalty. Her work has been featured on the official website of BBC History Magazine, and in publications such as All About History, Who Do You Think You Are?, and Jane Austen’s Regency World. She has spoken at venues including Kenwood House, Wellington College, the Royal Pavilion, the National Maritime Museum and Dr Johnson’s House. Her first play, Being Mr Wickham, premiered to sell-out audiences in 2019.
Catherine holds a Master’s degree in Film and when not dodging the furies of the guillotine, can be found cheering on the mighty Terriers.
She lives in Yorkshire atop a ludicrously steep hill.
Visit her glorious Georgian bubble at www.madamegilflurt.com
Perfect Partner 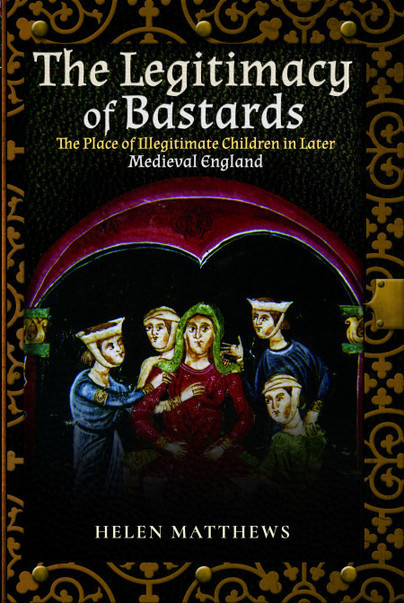 Click here to buy both titles for £27.98
More titles by Catherine Curzon