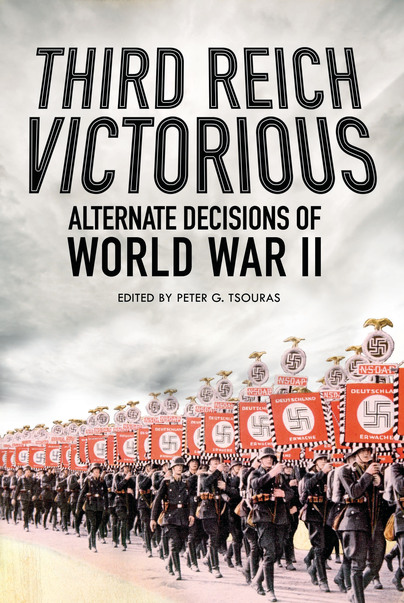 Add to Basket
Add to Wishlist
You'll be £10.00 closer to your next £10.00 credit when you purchase Third Reich Victorious. What's this?
+£4.50 UK Delivery or free UK delivery if order is over £35
(click here for international delivery rates) 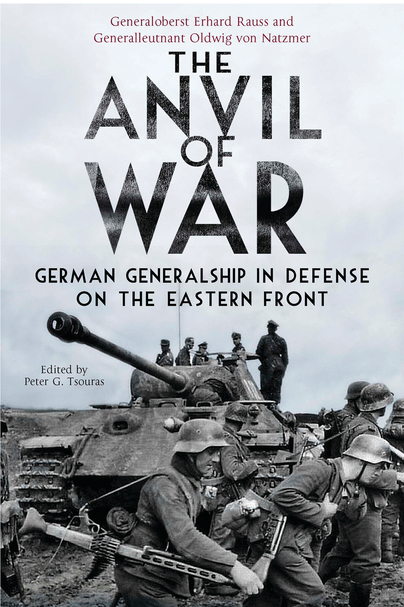 The Anvil of War details the German strategies and tactics employed by the commanders on the cataclysmic Russian Front in the Second World War. rnrnMonographs by two officers who served in Russia – Military Improvisations during the Russian Campaign and German Defense Tactics against Russian Breakthrough by General Erhard Rauss, and Operations of Encircled Forces by Generalleutnant Oldwig von Natzmer – show how the Germans adapted techniques to cope with their enemy’s great numerical superiority, and managed to delay and sometimes drive back the ‘steamroller’ Russian forces during the…

Click here to buy both titles for £24.99
More titles by Peter Tsouras
eBook