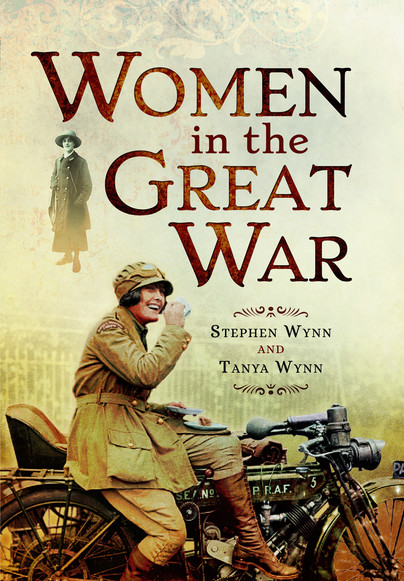 Women in the Great War (Paperback)

Add to Basket
Add to Wishlist
You'll be £12.99 closer to your next £10.00 credit when you purchase Women in the Great War. What's this?
+£4.50 UK Delivery or free UK delivery if order is over £35
(click here for international delivery rates)

I enjoyed reading Women in the Great War by Stephen Wynn, Tanya Wynn. I expected to read about canary girls, but it was so much more than that. There are spies and nurses and the book was so much more interesting than I imagined it would be. There is a whole chapter with different women and their stories and I think that was my favourite part of the book. Especially as the authors mention British women, but also other European women too, who were British spies, for example. I did not know about them, so it was very nice to read about them. 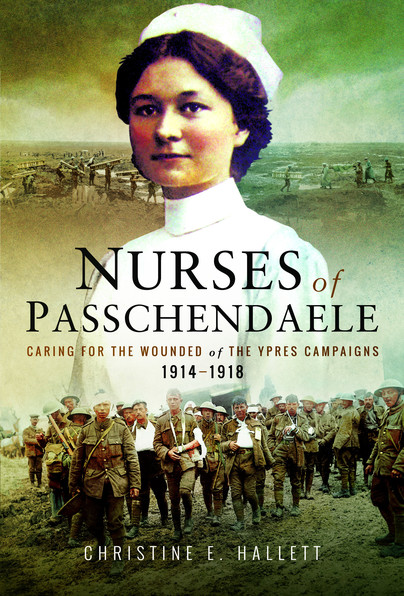 The Ypres Salient saw some of the bitterest fighting of the First World War. The once-fertile fields of Flanders were turned into a quagmire through which men fought for four years. In casualty clearing stations, on ambulance trains and barges, and at base hospitals near the French and Belgian coasts, nurses of many nations cared for these traumatised and damaged men. Drawing on letters, diaries and personal accounts from archives all over the world, The Nurses of Passchendaele tells their stories - faithfully recounting their experiences behind the Ypres Salient in one of the most intense and…