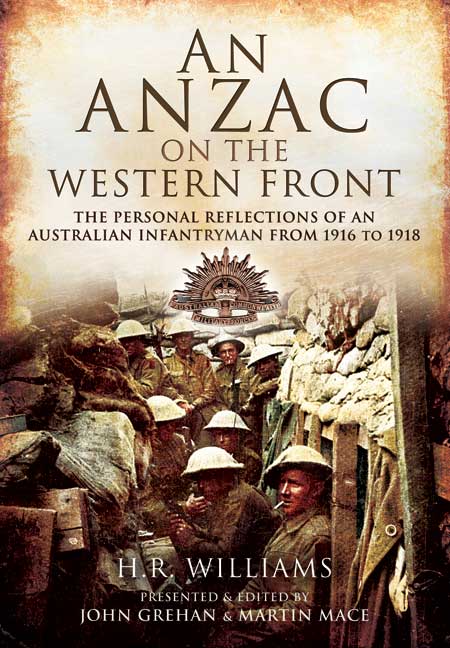 An Anzac on the Western Front (ePub)

Click here for help on how to download our eBooks
Add to Basket
Add to Wishlist
You'll be £4.99 closer to your next £10.00 credit when you purchase An Anzac on the Western Front. What's this?
Need a currency converter? Check XE.com for live rates


More from the sword: Forthcoming WWI related titles from Pen and Sword

This is a personal reflection from an Australian soldier which shows beautiful description of the horrors of the trenches.