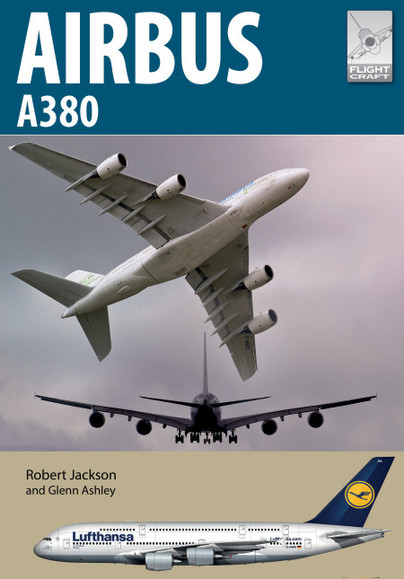 Click here for help on how to download our eBooks
Add to Basket
Add to Wishlist
You'll be £4.99 closer to your next £10.00 credit when you purchase Flight Craft 23: Airbus A380. What's this?
Need a currency converter? Check XE.com for live rates

As usual in the series, there is a substantial chapter (38 pages) dedicated to the kits, with useful tips to reproduce the giant in scale, as well as excellent photos supplemented by 24 color profiles.

A great addition to the highly popular Flight Craft Series. This book reviews the history of an aircraft that probably entered service after its time but was never-the-less an iconic and important aircraft in civil aviation – Very Highly Recommended