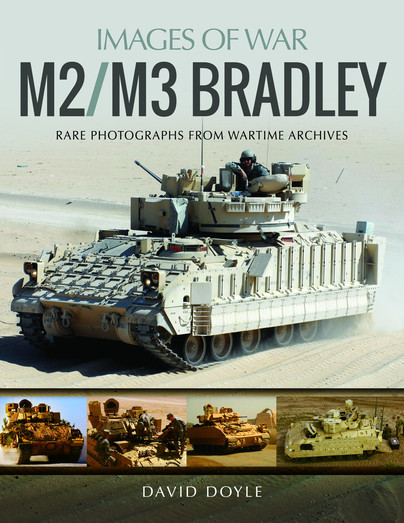 Add to Basket
Add to Wishlist
You'll be £16.99 closer to your next £10.00 credit when you purchase M2/M3 Bradley. What's this?
+£4.50 UK Delivery or free UK delivery if order is over £35
(click here for international delivery rates)

The pictures themselves are of high quality, and show plenty of interesting details. They are well captioned, and do provide great coverage of the vehicles from just about every angle.