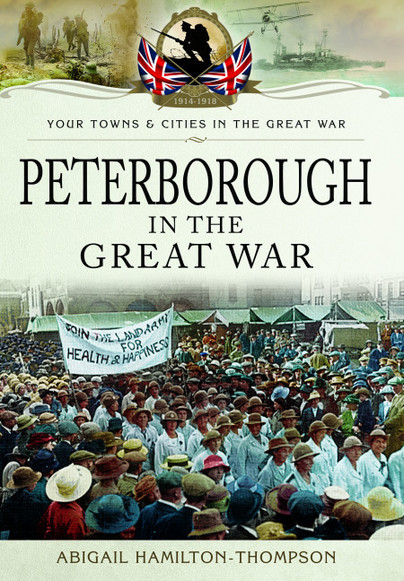 Peterborough in the Great War (ePub)

Click here for help on how to download our eBooks
Add to Basket
Add to Wishlist
You'll be £4.99 closer to your next £10.00 credit when you purchase Peterborough in the Great War. What's this?
Need a currency converter? Check XE.com for live rates

Abigail Hamilton-Thompson lives in Eastern England and has an extensive interest in the great outdoors and local history. When not busy working on her next project, Abigail is busy researching her own family history.