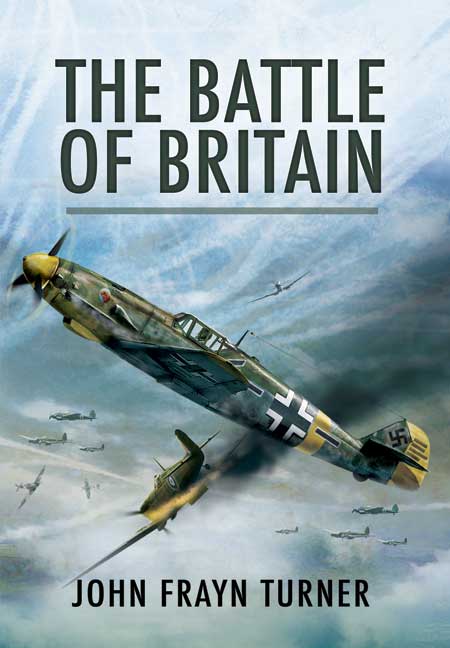 The Battle of Britain (ePub)

Click here for help on how to download our eBooks
Add to Basket
Add to Wishlist
You'll be £4.99 closer to your next £10.00 credit when you purchase The Battle of Britain. What's this?
Need a currency converter? Check XE.com for live rates


The book does a great work at dissecting the campaign in a day-to-day narrative, detailing the contribution of all pilots and squadrons from Fighter, Bomber and Coastal Commands, with a focus on 12 Group with its Big Wing and in the involvement in the defense of London, while also not forgetting the contribution of the ground crews and the WAAF.

For almost four months, between July and October in 1940, the famous Battle of Britain took place as Hitler planned to invade England. Through twenty one chapters, this fascinating book gives detailed facts, accounts and stories all about the the conflicts as well as the key events leading up to it to bring the true feeling of bravery, courage and frustration to life for the reader. Recommended to those interested in war and war aircraft as many photographs and descriptions of the fleet are included, particularly the Spitfire and Hurricane. Written by established author John Frayn Turner who has written a fine collection of war books including 'British Aircraft of World War 2' and 'Service Most Silent', this is sure to be an excellent addition to your collection.