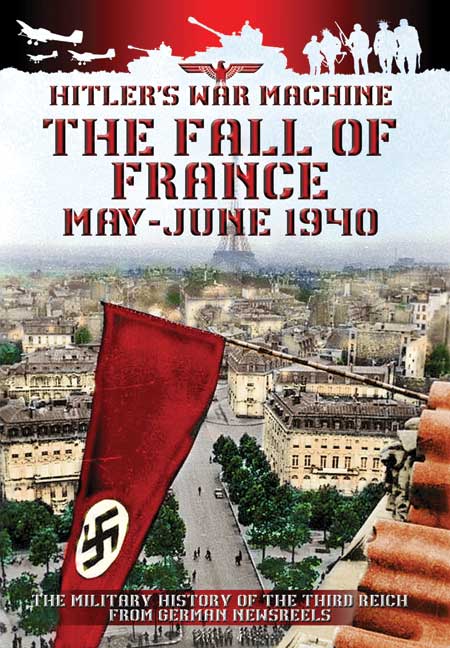 The German Propaganda Kompanien (PK) captured the events of Hitler’s war on every front. Their footage was used to produce Die Deutsche Wochenschau, a weekly cinema newsreel detailing the events of World War II on land, sea and air.

This volume features translated Wochenschau newsreels dating from May and June 1940 and records the military events of the blitzkrieg campaign leading to the fall of France.