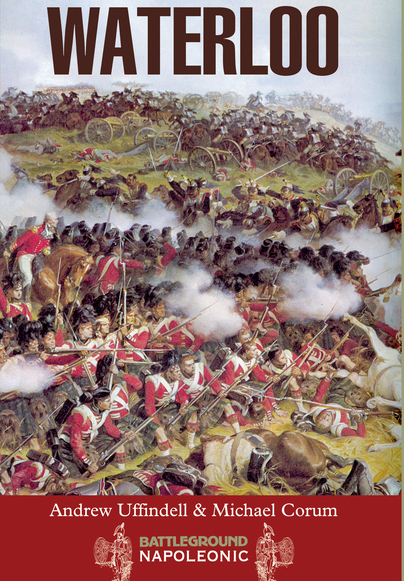 The Battle of Waterloo marked the climax of four extraordinary months. Napoleon returned from exile, ousted the unpopular King Louis XVIII, and then turned to launch a pre-emptive strike against the Allied armies assembling in the United Netherlands. Here Napoleon met Wellington who had cobbled together an army with contingents from the British, the United Netherlands and the Prussians, firstly at Quatre Bras and then finally at Waterloo.

This is the second book in the series to cover the battle following on from Hougoumont.