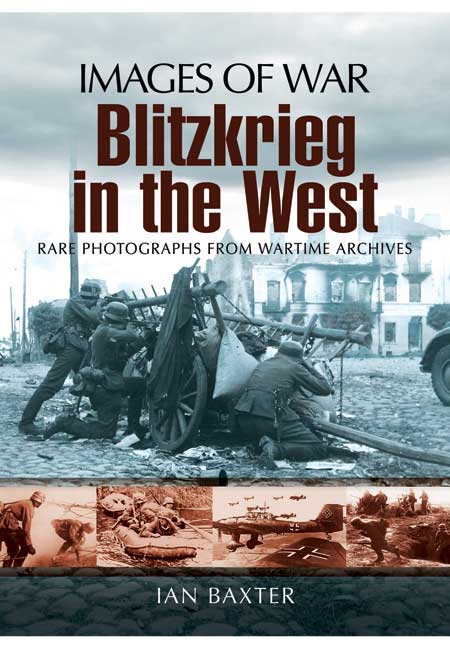 Blitzkrieg in the West (Paperback)

Add to Basket
Add to Wishlist
You'll be £10.00 closer to your next £10.00 credit when you purchase Blitzkrieg in the West. What's this?
+£4.50 UK Delivery or free UK delivery if order is over £35
(click here for international delivery rates) 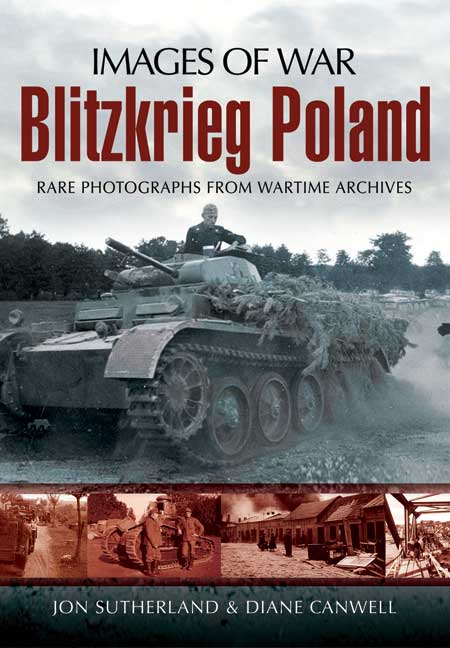 These photographs are taken from three unpublished albums featuring the German invasion of Poland in 1939. One set was taken by an SS officer, another by a regular officer and a third by a soldier attached to a medical unit. Included are German units on the move, tanks, artillery and aircraft. There are several shots of recently knocked out Polish vehicles, captured Polish troops and civilians. The shots reflect the rapid pace of the German advance through Poland, some of the cities, towns and villages show signs of heavy fighting, whilst others appear to be untouched. One of the sets show a German…

Click here to buy both titles for £19.75
More titles by Ian Baxter