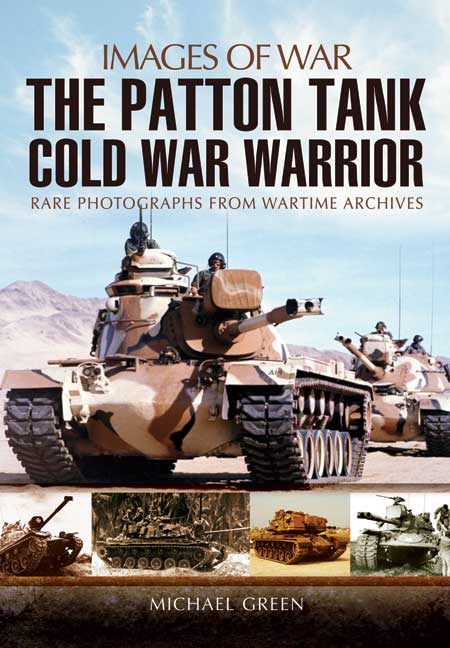 Click here for help on how to download our eBooks
Add to Basket
Add to Wishlist
You'll be £4.99 closer to your next £10.00 credit when you purchase The Patton Tank. What's this?
Need a currency converter? Check XE.com for live rates


A key strength of this book is the impressive number of pictures of the inside of the tank, something that isn’t always the case in books on tanks. This gives some idea of how the crew actually fit inside these cramped vehicles, and the impressive array of controls confronting most of them. The photographs are well captioned, with key features identified, again putting this book ahead of many picture books.

As with the bulk of the IOW, the photography is well selected, the captions add a great deal of background information and the main chapter text makes this one of the best books currently available on the Patton family.